Cameroon's tourism attained international recognition in an extraordinary manner when a delegation of forty-three (43) Belgians toured six regions of the country by bicycle from the 8th to the 15th of October 2014.

The programme code-named Le Beau Vélo de Ravel (Réseau Autonome de Voies Lentes - literally meaning, the beautiful bike of Autonomous Slow Transport Ways) was the first of its kind in the Central African country fondly called Africa-in-miniature. Each year Belgian organisers invite hundreds of nationals to tour a dozen or so regions of their own country by bike or on horseback through tracks and un-motorized roadways. During this local tour, the selected foreign destination is projected on radio and television and through exhibitions on the hosting site. Meanwhile, the winner of the day, the one who arrives first riding through the track, and who passes the quiz based on the foreign country is preselected as eventual tourists. For the past twelve years, the programme has taken Belgian tourists to Quebec, Egypt, Senegal, Turkey, Californian, the Democratic Republic of Congo, La Réunion, Cuba, Guadeloupe, and Burundi. 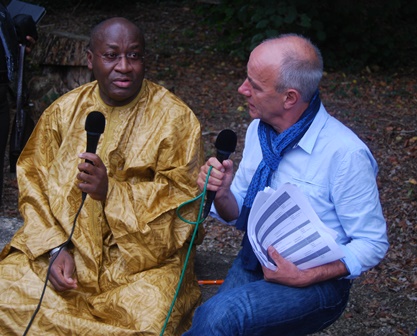 Cameroon's Ambassador to the Kingdom of Belgium and the European Union, Daniel Evina Abe'e coordinated the programme between the Belgian organisers on the one hand, and Minister of State for Tourism and Leisure (MINTOUL) , Bello Bouba Maïgari, on the other. Spear-headed by Belgian public radio (RTBF) Animator Mr. Adrien Joveneau, it was in its thirteenth international edition. The ecological friendly premier event took the bicycle tourists to six regions, namely, to Douala where they were welcome by personalities of MINTOUL, and later to Kribi in the Littoral ; Buea, Kompina, Muyuka, Ekom Nkam and Limbe in the South West; Dschang, Penka Michel and Bandjoun in the West; Ngaoundéré and Ngaoundaba in the Adamaoua; Yaounde, Mfou and Ebogo in the Centre; and Ebolowa, Nkoladom, Akom and Kribi in the South. The closing ceremony that took place at Sawa hotel in Douala was presided over by the boss of MINTOUL. It brought together hundreds of guests including the Belgian community in Cameroon led by their Ambassador Jacques Peeters, resident in Yaounde. The highly mediatised programme was covered by a multiplicity of media houses from the local to the international, cutting across print, radio, television, newspaper and the internet in Cameroon, Africa and Europe. 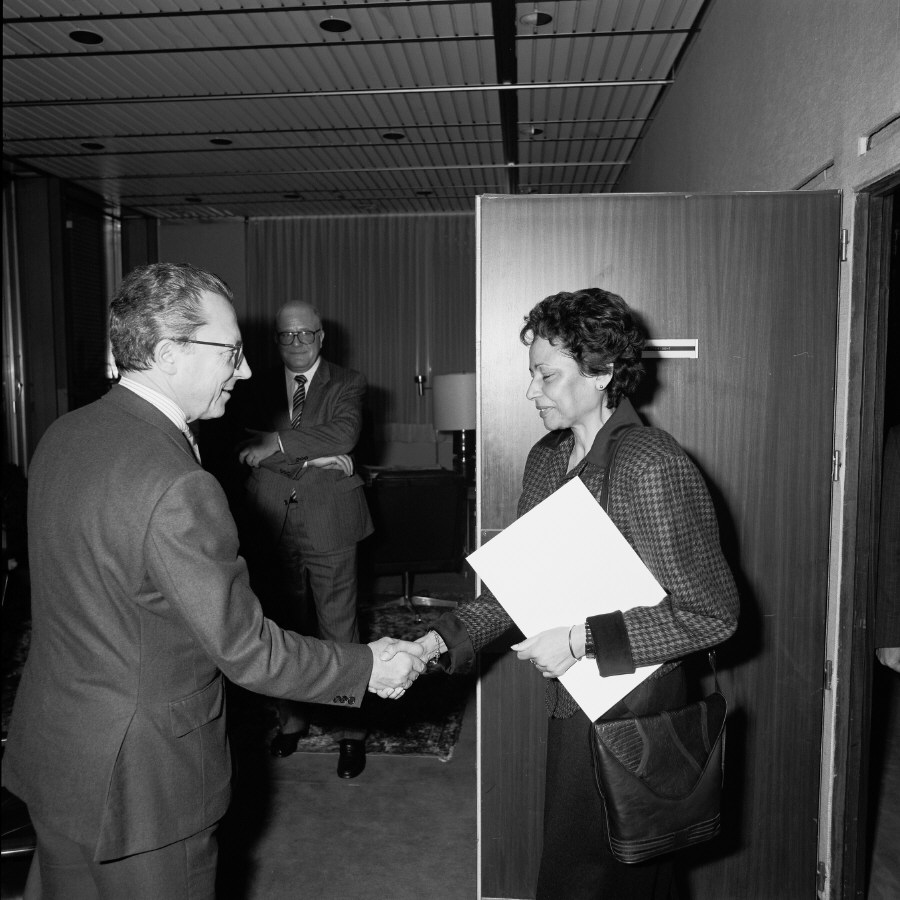