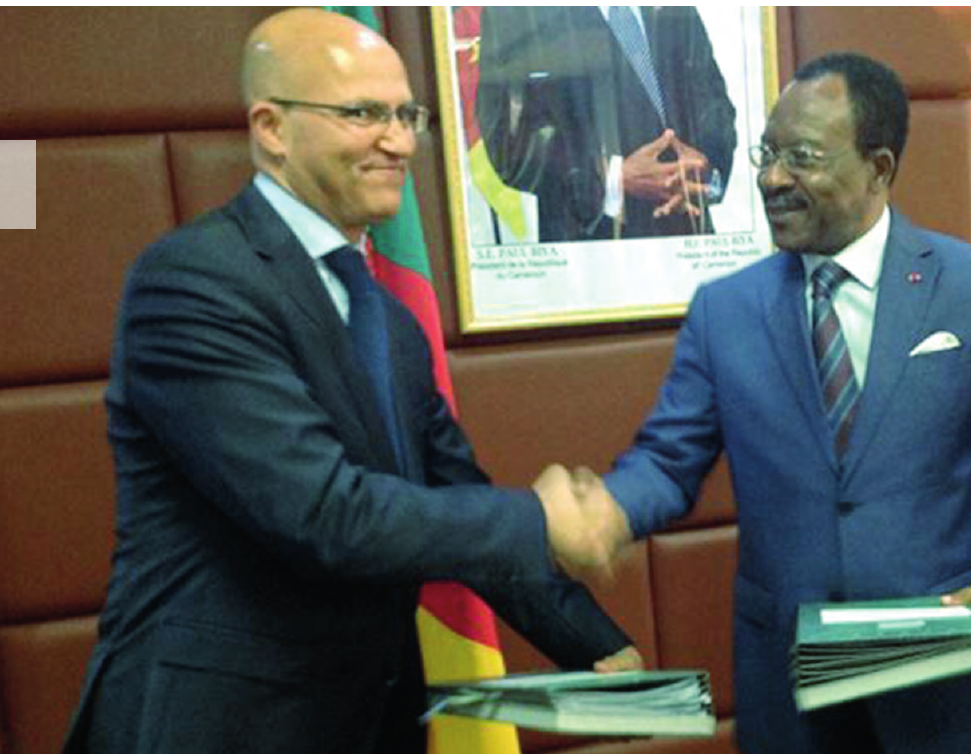 The 2016-2017 King Baudouin African Development Prize was awarded on Tuesday 20th June 2017 at the Belgian Royal Palace, Place du Palais, in the presence of King Philippe and Queen Matilde. There were three beneficiaries, namely, Barefootlaw of Uganda; Farmerline of Ghana; and Kytabu of kenya. The prize, worth a

Egmont, the Royal Institute for International Relations turned 70 on the 1st of June 2017. A high level Conference, "Belgium at the Centre - Of which Europe?" was held in the presence of His Majesty, the King, to commemorate the event on that same day, bringing over 500 guests at the Egmont Palace,

The 2016 Libramont Fair that took place from the 22nd to the 25th of July 22 at the Fairground, in Belgium was held under the me “ Agriculture - a matter of life.” One of his vocations is to validate human beings and ideas that contribute to the development of agriculture.

To achieve its objective to highlight innovation, this year two innovations centres occupied the stage. Beyond the agricultural produce, emphasis was laid on mechanization (the Mecanic Show - a selection of 19 materials, with the theme "back to basics" with a focus on optimization.

Meanwhile, the roundtables attracted the attention of participants from all business areas. Among the presenters authorities of the Belgian government in collaboration with the European Union and other international organizations; experts in the various areas of specialties such as environment, transport, trade, economy, and rurality discussed four major topics within the grand theme "Stop gaspi" (Stop wastage).

It is estimated that in the world up to a billion suffer from hunger, while 1.3 billion tons per year is wasted, while a third of world production is discarded.

The Libramont agricultural, forestry and agri-food Fair is the largest annual European exhibition outdoors. It annually hosts nearly 200 000 visitors, 1500 exhibitors and brands on a site of 300,000 m².

Once more, Cameroon was specially honored during the annual feast of Pigeon Racers, Riddersclub that took place on Sunday, the 28th of February 2016 at Harelbeke, Belgium. During the ceremony, . A check worth 1.500 Euros (approximately One million CFA) was given by the Founder of the Asoociation and his wife, Nicole and Lionel Debusschere, for the benefit of 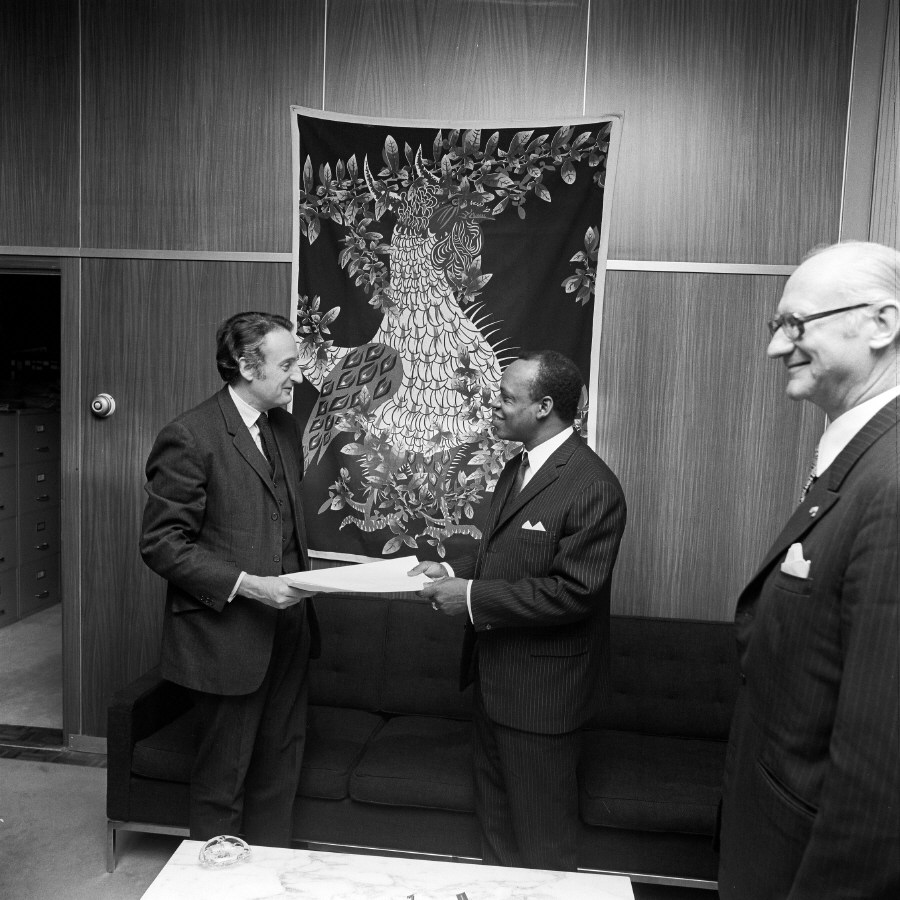