On Thursday the 16th of July 2015, following four days of intense negotiations, an Amendment to the jointly sponsored ACP-EU Convention for the creation and running of the CDE was signed between Cameroon and the Eurepean Union in Brussels, Belgium.

Cameroon was able to convince authorities of the European Union to take action in favour of the contunuity of her Centre for the Development of Enterprise (CDE)-initiated projects that will have direct and substantilal impact on her private sector. Deliberations between the two parties took off with a preliminary axis at the Brussels-based African Carribbean Pacific (ACP) headquarters. Those talks were followed the next day by a heated exchange with the

The EU-Central Africa Economic Partnership Agreement (EPA) for trade and development between the EU and Cameroon will enter into force in the coming days following the recent ratification of the agreement by Cameroon. This ‘interim’ agreement will provide a sustainable guarantee of free access to the European market for any product originating in Cameroon and will foster an increase in trade and the diversification of Cameroon's economic activities. 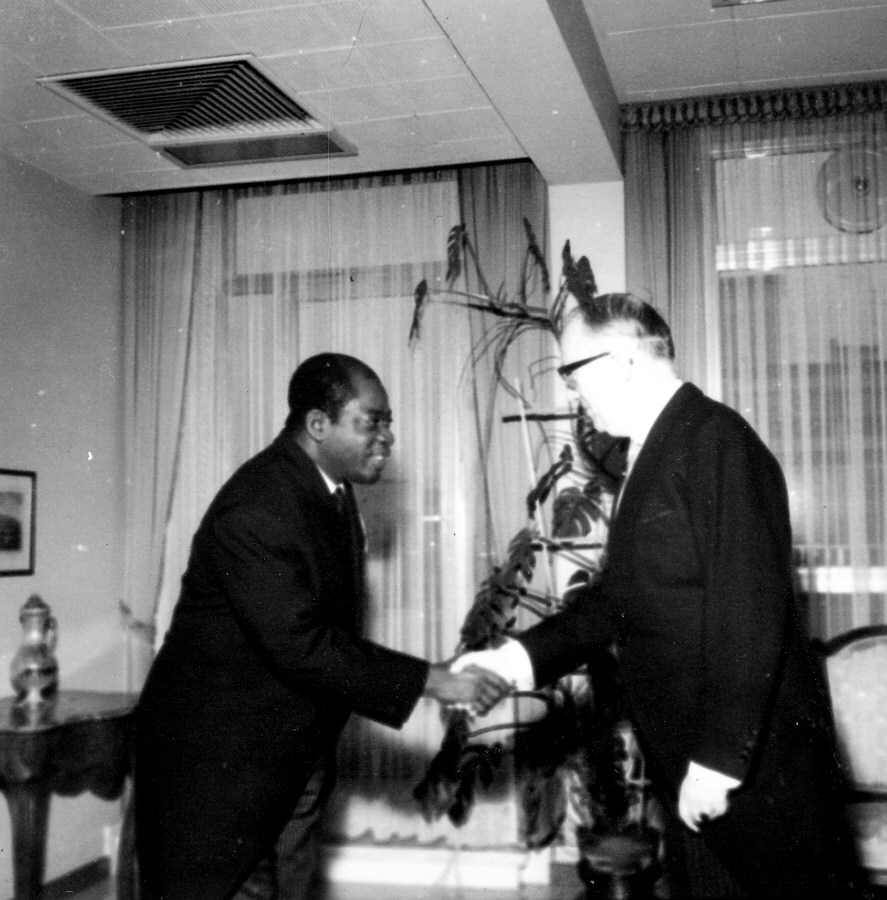