The first round of Joint Technical Negotiations brought together Senior officials of the Africans Carribean, Pacific Countries (ACP) on the European Union (EU) on the other hand on 18-10-2018 in the ACP House, in Brussels, Belgium. These in abid to come out with a Post Cotonou Agreement.

The present Cotonou Agreement governing the ACP-EU relations which units more than 120 countries with a population of more than one half billion people expires in 2020. It is worth noting that the ACP-EU legal partnership is a unique Comprehensive Treaty of cooperation. Partnership between the ACP and the EU.

According to the ACP Group Chief Negotiator of the Post Cotonou Negotiations, Prof. Robert Dussey, who is also Togo's Minister of Foreign Affairs and Foreign Trade, "The ACP-EU Partnership has deepened and widened for more than four decades." In a press briefing ahead of the opening of Negotiations, Prof. Dusssey Stated That "The Next Lome Conventions and the Cotonou Partnership Agreement-have-been major instruments in the carrier of ACP states to meet Their 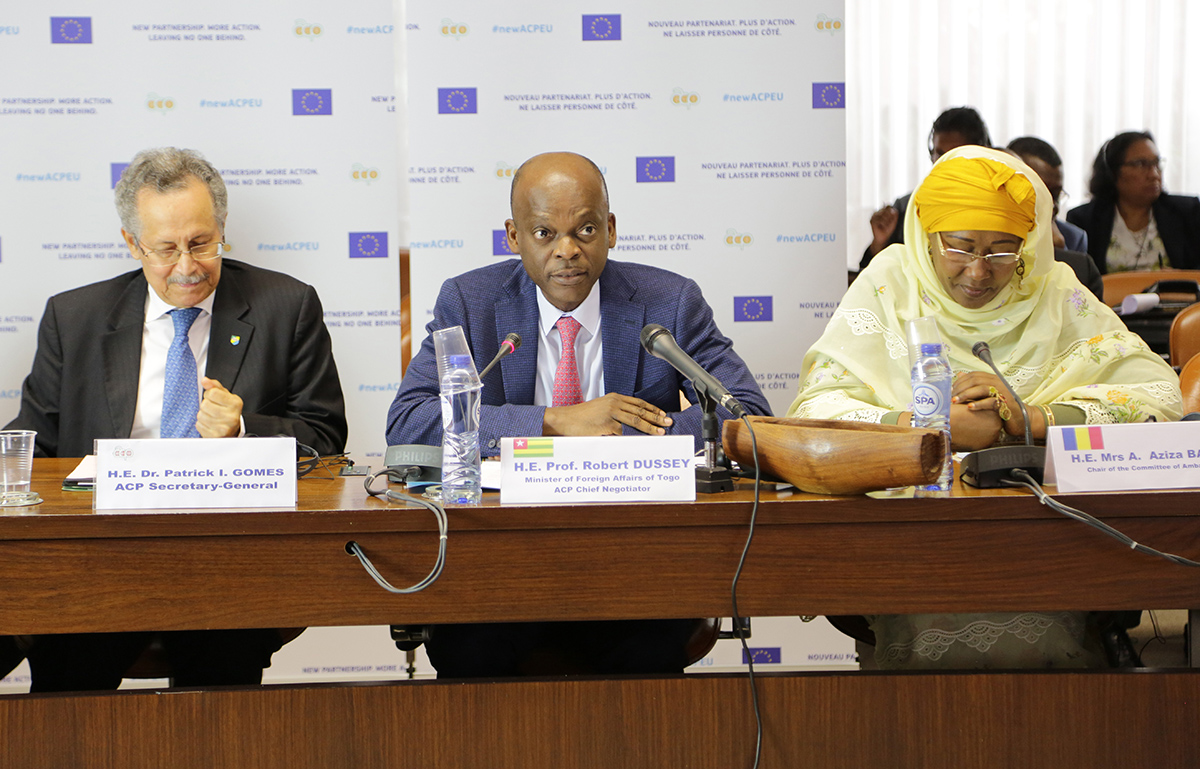 Negotiations for a post Cotonou Partnership Agreement Will Be Taking Place at Rapidly Evolving age. Here the ACP States Will Be the search for a secure, modern, responsive and fit for purpose agreement that will contribute to the acceleration of the transformation of economics.
Furthermore, Prof Dussey told the Press that the Cotonou Partnership Agreement in 2020 provides a unique opportunity for the ACP Group to advocate for a partnership that will help both the ACP and the EU to redefine their approaches in dealing with the national, regional and continental issues. . . . This will be a long-term contribution to a stable and progressive international environment that will leave no one behind.
The Chief Negotiator went ahead of time to "The ACP Group has sought to achieve the objective of achieving sustainable development in all its member countries ." 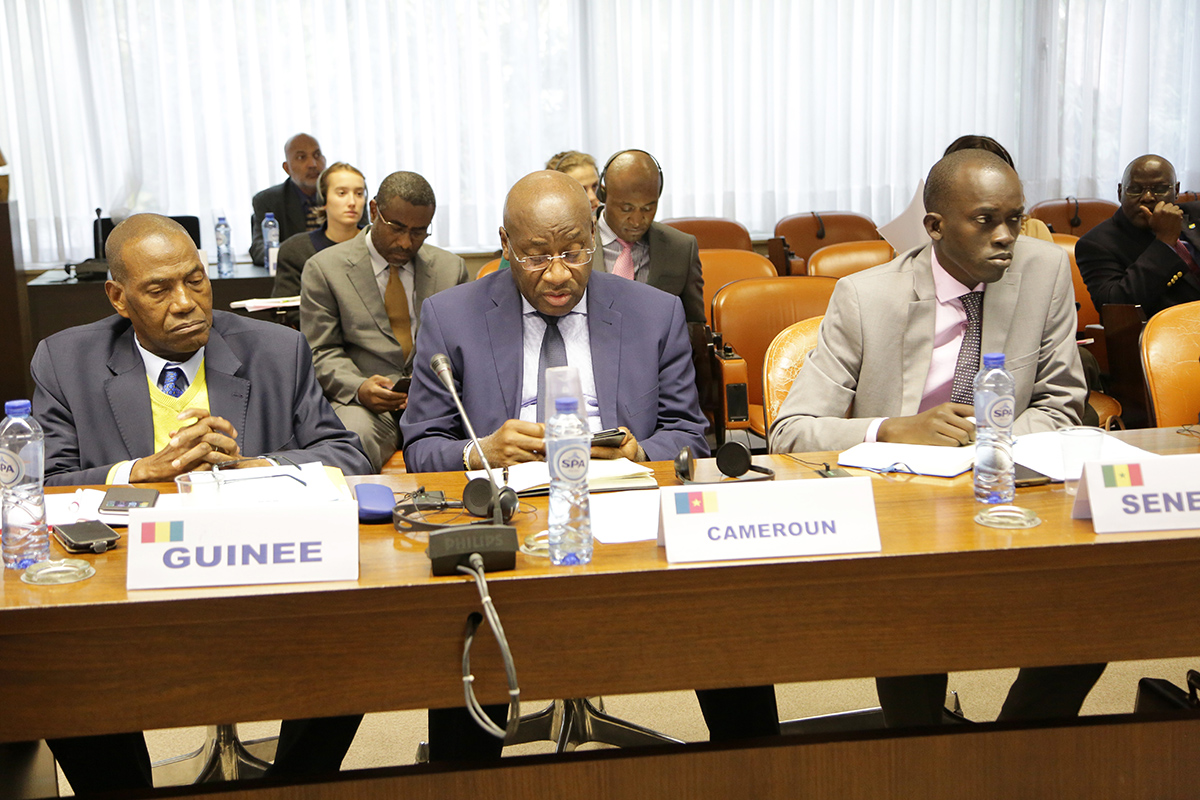 The formal opening of Negotiations, it should be noted, took place in New York on 28/09/2018 on the Margins of the United Nations General Assembly.The ACP has put in place a Negotiating Structure Chaired by its Ambassadors, the Central Negotiating Group and the Technical Negotiating Team. The central Negotiating Group is chaired by Togo with Guyana and Papua New Guinea as vice chairs.
The Technical Negotiating Teams that handle the work of the strategic pillars of the ACP Mandate will be led by Trinidad and Tobago, Samoa and Zimbabwe. The European Commission and the ACP Mandate with the view of determining the status of the organization and the strategic priorities for the future agreement.

It is also important that the EU Headed by Stefano Manservisi, Director General of Cooperation for Development in the European Commission. 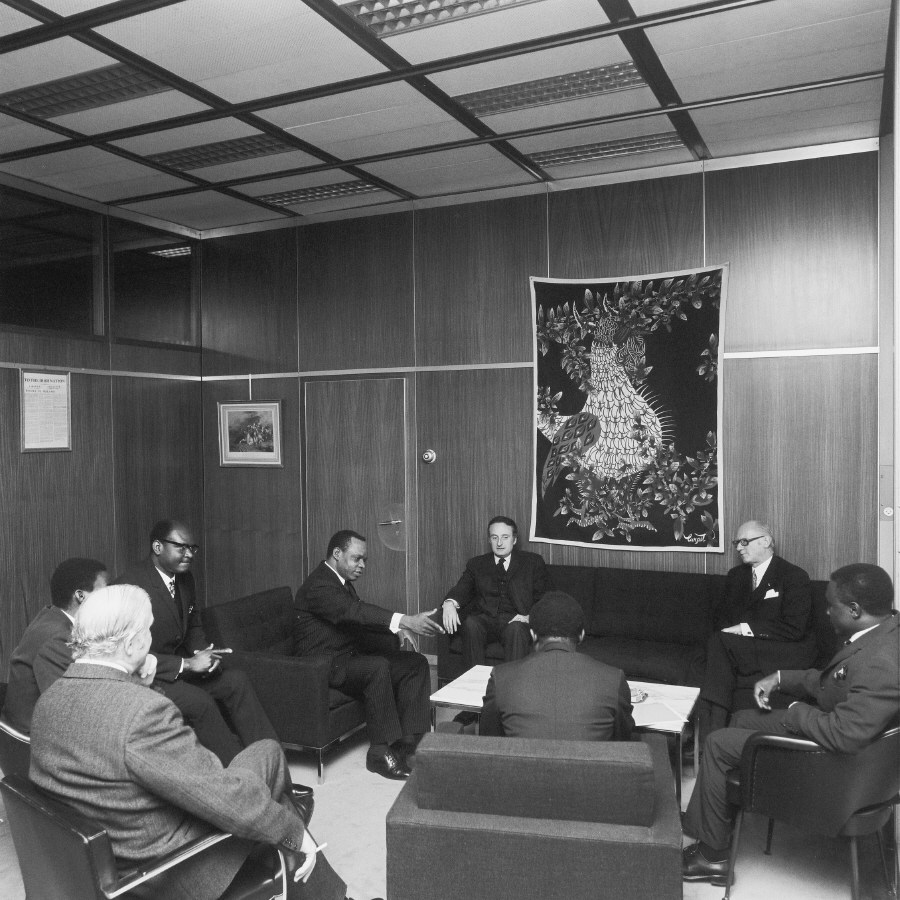