The Cameroon has nine national parks spread across the country.

- The Waza Park (170,000 ha) (lion, giraffe, elephant, waterbuck, ostrich, topi, leopard, waterbuck, etc ...). is the most famous park in the country and one of the most spectacular of Francophone Africa. Located in the far north, it is a haven for lions, many mammals but also a large colony of birds. It is a park to be missed.

- The National Park KORUP is located in the province of South West. Covering an area of ??1259 km2, it is considered one of the oldest and most beautiful rainforests in the world. Korup survived the Ice Age, where the richness of its flora and fauna that make it a paradise ecotourism.

- The park Lobéké, forest reserve and wildlife sanctuary is one of the few gorillas in the world.

- The park is home to the Campo Ma'an in its lush forest elephants and chimpanzees in their natural habitat. 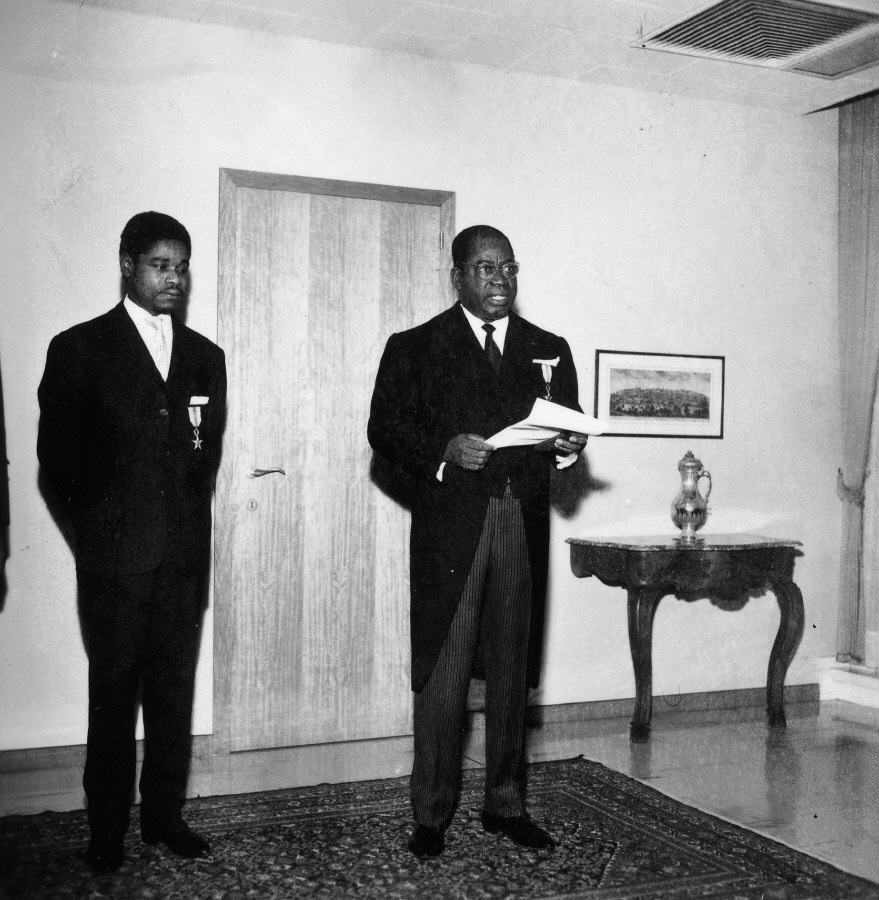